They’re to be the largest walking and jogging events for people and their dogs in the Netherlands: The Big Walk and The Big Run. Last April dog owners, families, and dogs took a long walk on the beach, and on Sunday the 6th of October there will be an endurance run of 2, 5, 10, and 21 kilometers.

That’s important, because it costs more than 40,000 euros to train a dog.

The results are to match: ‘These dogs help people in vulnerable situations. Such as people with ADHD, autism, or a post-traumatic stress disorder. What you see is that the addition of one of these dogs has an immediate effect. A good example: there was recently a soldier who had served in combat three times. He was having anxiety and panic attacks, and his whole family was on the verge of falling apart because of it. The dog gradually helped him pick up his old life: now he can be a dad to his kids again.’

The dog gradually helped him pick up his old life: now he can be a dad to his kids again.

The combination of good preparation and hands-on work – with immediately visible results – is what makes the Dutch Service Dogs Foundation such a good match for P5COM. Arakelian: ‘That is, after all, the core of our approach.’ Add to that the driven people at the Service Dogs Foundation and P5COM, and it’s only logical that P5COM and the Service Dogs Foundation have been working together in all kinds of ways for more than five years now. ‘Each and every time, we look to see how we can learn from the experience,’ says Arakelian. ‘For example, during our latest training day we developed projects to collect donations so that we can adopt a puppy. That’s when you really see the drive in our people’s eyes. And that makes all of us grow.’

The partnership between P5COM and the Dutch Service Dogs Foundation is part of P5COM’s Corporate Social Responsibility. 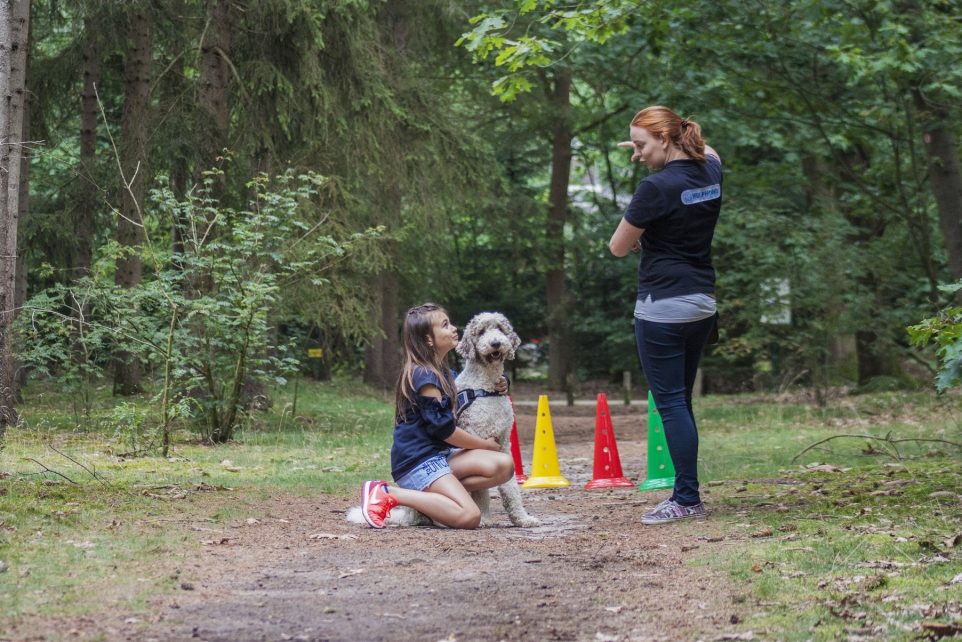 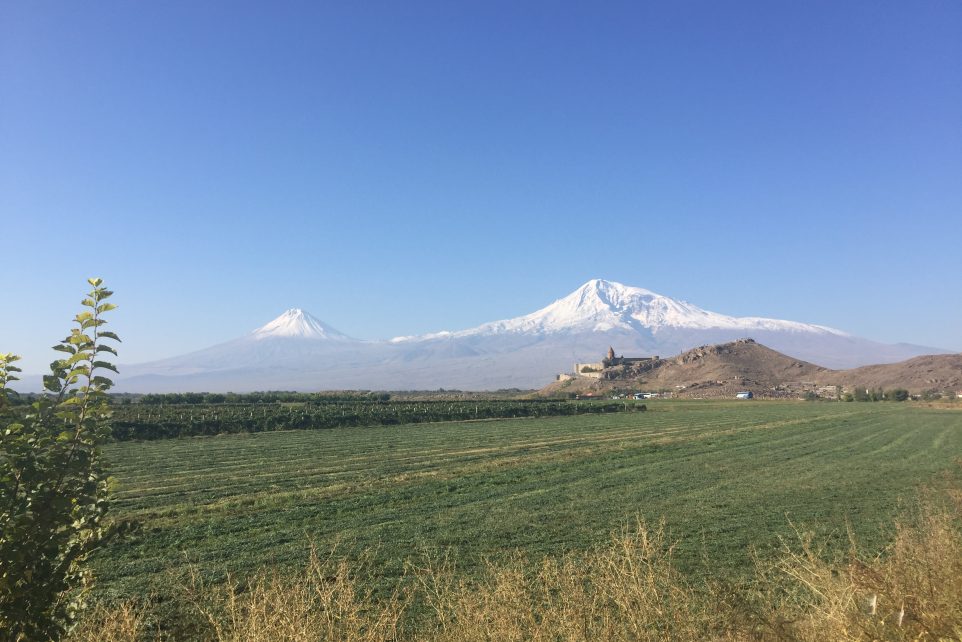 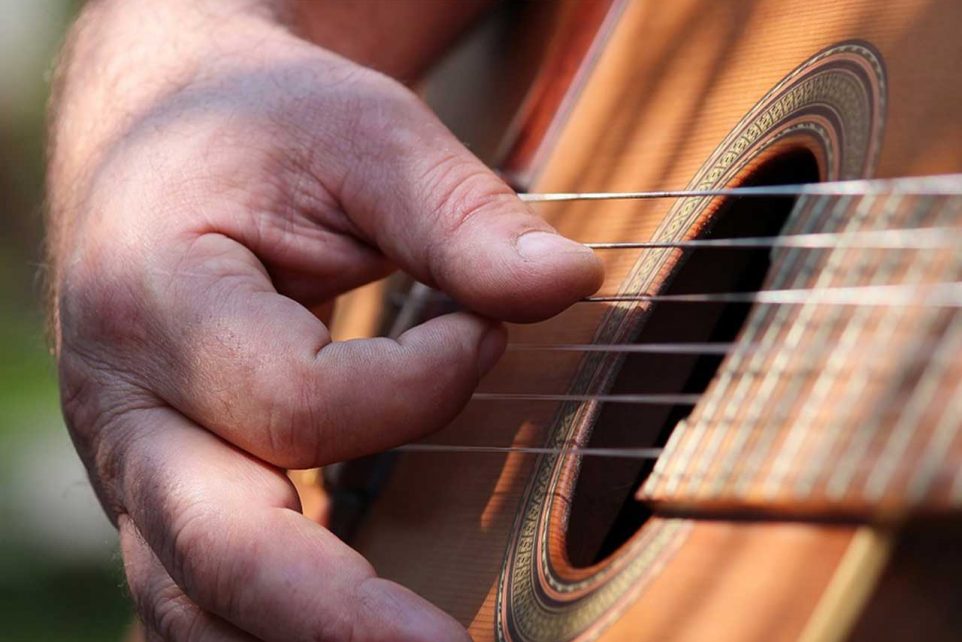