Can you help us to become more liquid?

A large MHC institution had forecast its cash flow, and it wasn’t looking good. The bank had halved its line of credit, the income and expenditure pattern was out of control, and the organization needed to repay 7.5 million to its financier because the DTCs did not meet the criteria. The director was worried about how he was going to pay salaries the following year. Which is why he asked us to make them more liquid.

Yes, we can make you more liquid.

Improving the cash flow is not a matter for the financial department alone. It concerns the whole organization. We therefore performed an organization-wide scan to identify the problem. This showed that there were certainly some areas for improvement. After the end of treatment, it took an average of 100 days to send an invoice. And if the invoice contained a mistake, it took an average of 49 days to fix it. And just to give you an idea: we found about 2,000 mistakes. Causes: employees were not well versed in DTCs and were not always aware of the importance of sending the invoice as soon as possible after closing the case. Moreover, it was unclear who was responsible for what.

Ensuring that hard-earned money is actually received – and within a normal payment period – and getting the invoices right the first time around as well: that was the aim, essentially. First of all, that meant achieving a substantial increase in the number of correctly processed DTCs with a view to higher revenue and less waste. That also meant cutting the turnaround time between the end of treatment and invoicing.

We got the entire organization up to scratch on the DTC system. This awareness covered three areas: the importance of proper invoicing, the structure of the DTC system, and how to perform the invoicing process. We held meetings with the treatment teams to this end, where managers clarified the way of working and its importance, and where we discussed aims and commitment per team. We developed teaching materials and spread all the available information via the intranet.

Setting up a clear working process

We worked with employees to come up with a clear and uniform process. Together, we also defined the responsibilities in clear, effective, and efficient terms. The basic idea: get it right at the source. It’s no longer the secretaries but the practitioners themselves who hold the key to the invoicing process. After all, they know more than anybody else what goes on during a project.

We set up the system such that teams receive the necessary control information, focusing on the objectives and key process steps. What percentage of invoices are correct the first time around? What are the turnaround times between end of treatment, closing a DTC, and invoicing? What percentage of invoices is sent back by the financier because of a mistake? Each indicator shows who needs to push which button.

We also built some handy gauges into the system to keep employees on track with the process. For example, has it been fifteen days since the last contact with a patient…and still no appointment for follow-up? In that case, the system ‘beeps’ and asks whether the treatment is still active or whether the case can be closed.

We encouraged ownership and commitment from the very outset by introducing and assisting with performance assessments. These weekly sessions are used by the teams to discuss how long it takes to close a DTC, which clerical errors are made, and how those can be prevented and resolved.

There the whole way

On the shop floor, we helped people to work according to protocol. We asked them what they needed and provided it. We sat down with them during data-entry and took part in the performance assessments. We did not avoid hard topics. Instead, we helped the teams to identify hot points with a view to building a professional culture of accountability.

The approach paid off. Invoices were now dispatched within a month instead of after a hundred days. And errors were resolved twelve times faster: in four – not forty-nine – days. Moreover, revenue was up: since far fewer invoices were sent back by the financier, there was less to repay and write off. And last but not least, the organization has consolidated its position towards its financiers. Today it demonstrably works according to protocol and on continuous improvement. And that makes it easier to fulfil purchasing criteria. The way of working that we adopted – working intensively with implementation teams in each care group – appealed to the organization so much that it continues to use it to this very day to make improvements in other areas. 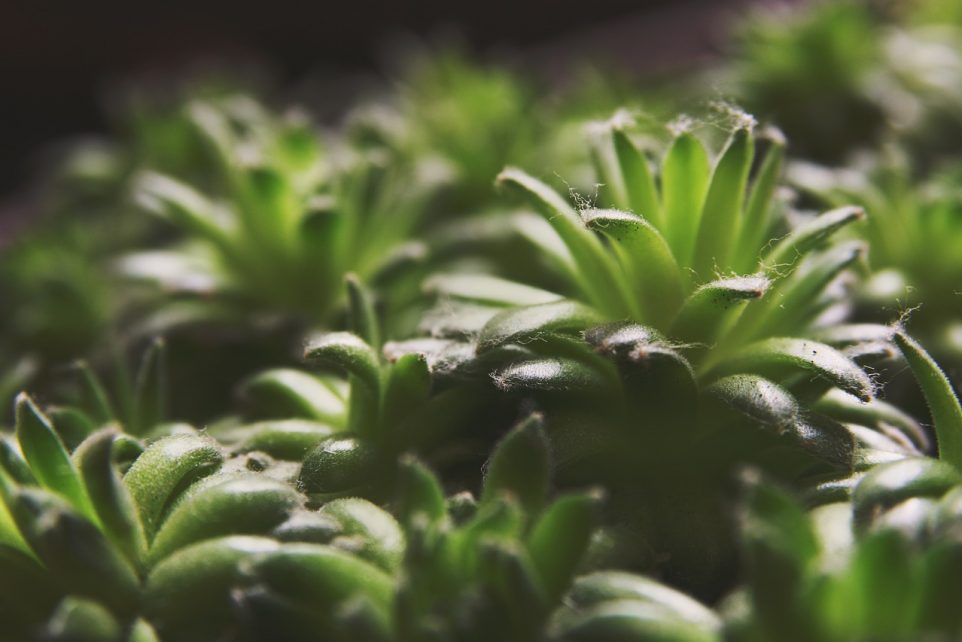 In the black, higher quality, and positive energy 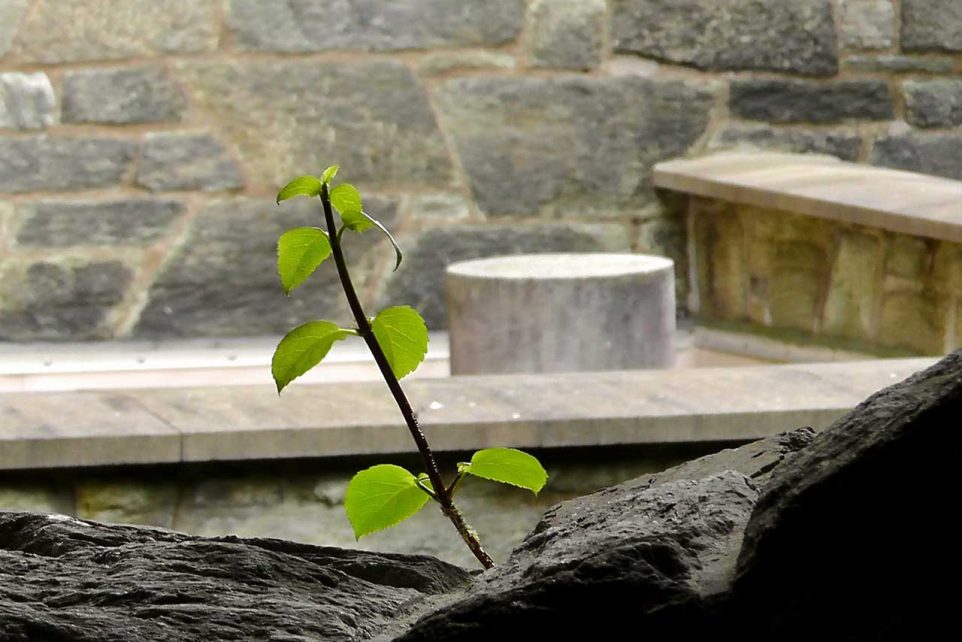 Novadic-Kentron – Revolution in the care and treatment of drug addicts 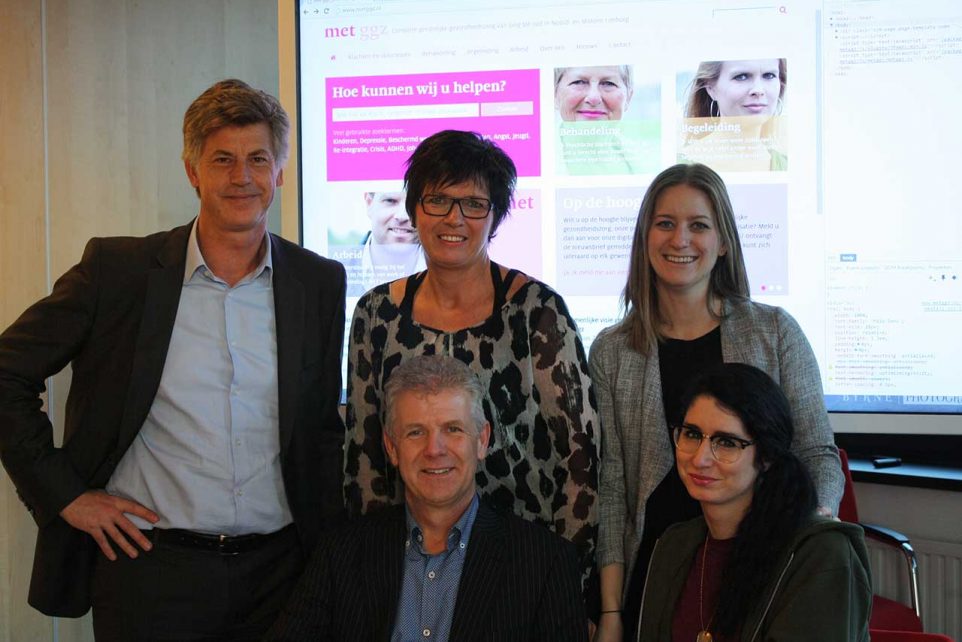