Petra is a healthcare ethicist and a true leader. In her previous job, she was the process owner for a number of clinics in an MHC organization. She chose P5COM in order to learn new skills and see more sectors in the healthcare industry. She saw that as an in-between step. At least that’s what she thought, because that was two years ago and she’s still happily working for P5COM to this very day.

It was pretty much a given that Petra would go on to do something meaningful for society. ‘I was raised with the idea that you use your talents and stand up for the general good.’ Exactly how you do that was unclear at first. ‘After high school I went to nine open days, from journalism to philosophy and business administration. Being interested in a lot of things and having a hard time choosing is still a snag for me – and my talent.’

She decided on social work and, later, healthcare ethics. And since Petra wanted to begin with her sleeves rolled up, she started as a sociotherapist at an MHC organization. She rose up as a management talent in no time. She became a team leader, site manager and process owner for several clinics. And she was eager for more. She wanted to start working in other sectors and learn new skills, such as implementation. She chose P5COM, where she grew from a management consultant into a project manager. Since then she’s become a project director.

What I really like about this job is the variety of responsibilities and the different levels..

‘What I really like about this job is the variety of responsibilities and the different levels. I work with individuals at executive level and with groups on the shop floor. I meet with state secretaries and with the local janitor. That means a combination of political sensitivity, analytical thinking and social intelligence. In addition, I am given and take the time to read up on trends in healthcare and in our area of expertise. I parlay those trends into a vision and actions for P5COM to provide the healthcare industry with even better support. Such as in the area of service excellence or network organizations.’

Petra works on ten projects at the same time, on average. She implements some projects herself, but she directs most of them remotely. She’s busy with internal work roughly one day a week: job interviews, working with trainees, sales meetings. She spends about a day and a half on projects where she’s involved in implementation and about a day on talking to management boards and clients about project progress. She spends the rest of the time streamlining processes.

The energy of an open culture

Petra likes supervising colleagues on projects. ‘I love the combination of taking responsibility and giving people the chance to grow. That’s who I am – I knew that all the way back from when I was the president of my sorority. But I also have no problem working for a boss, as long as he’s good at his job.’

The culture is clear, open, and goals-oriented. We take a critical look at each other’s work and aren’t afraid to say what we think.

At P5COM, that senior role is also a real energizer. ‘The culture is clear, open, and goals-oriented. We take a critical look at each other’s work and aren’t afraid to say what we think. That’s less common in the healthcare industry itself. It feels really good and safe. I know what my colleagues think of me: what I do well and where I can improve. At the same time, there’s an atmosphere of solidarity. We help each other and are happy for others when they’re successful. And we’d certainly never throw a colleague under the bus just to get a job done.’

‘It’s hard work, but I actually rarely feel any job-related stress. I’m well organized though, so that helps. That makes me very productive, even if I have to shift gears. I like keeping busy, and I’m free during the weekend like most other people. During vacation, I spend about an hour every morning going through my email, so that everyone can carry on. That doesn’t feel like work to me – not even if I spot a problem. I deal with it and then get on with my day. You need a certain level of seniority for that. I’m not sure whether I could have done that ten years ago.’

Passion for the profession

Petra has been at P5COM for two years by now. ‘And I’m still developing new skills. I get a lot of satisfaction from the results that we achieve. For example, we worked for the Ministry of Health, Welfare and Sport and the Ministry of Security and Justice on cultural change and a dashboard that would make it safe and faster for MHC patients with dangerous behavior to get a bed. That’s good for those patients, for personnel, and for society as a whole. In all our projects, we give people the passion for their job back, by enabling them to provide care without having to worry as much about side issues. And ultimately, that’s good for the labor market too. So, it’s very relevant to society. And that’s where it all began.’

Warning: Attempt to read property "ID" on int in /srv/users/p5comkg5dgw/apps/p5comeu/public/wp-content/themes/p5com-thema/single.php on line 83 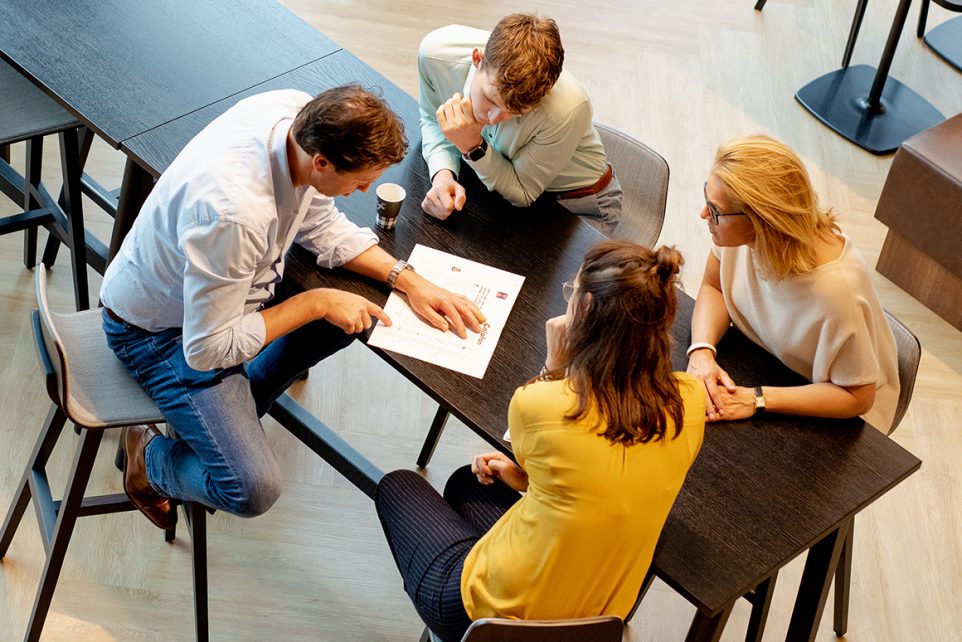 ‘We make sure they really get the basis right’ 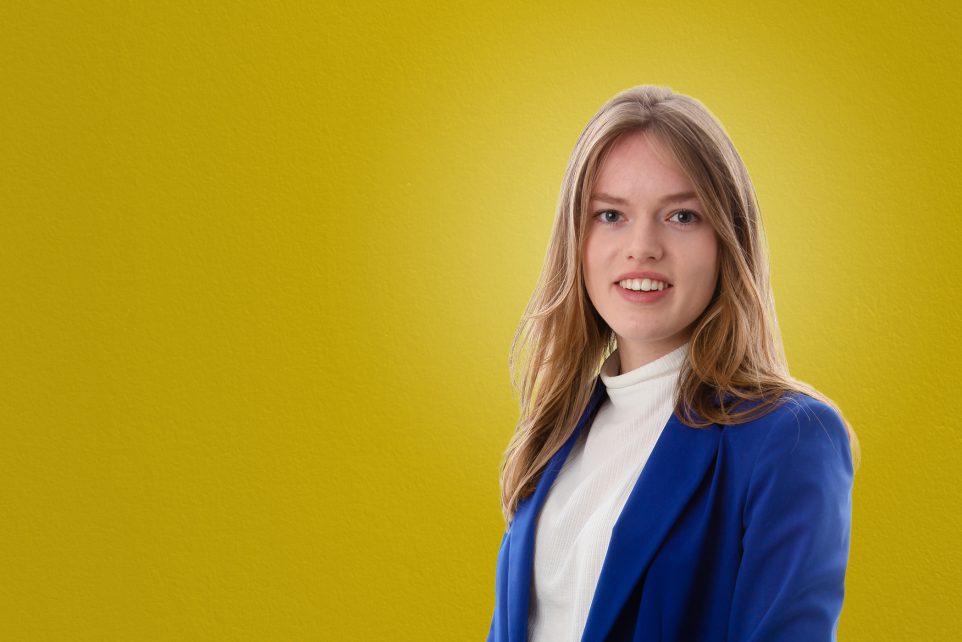 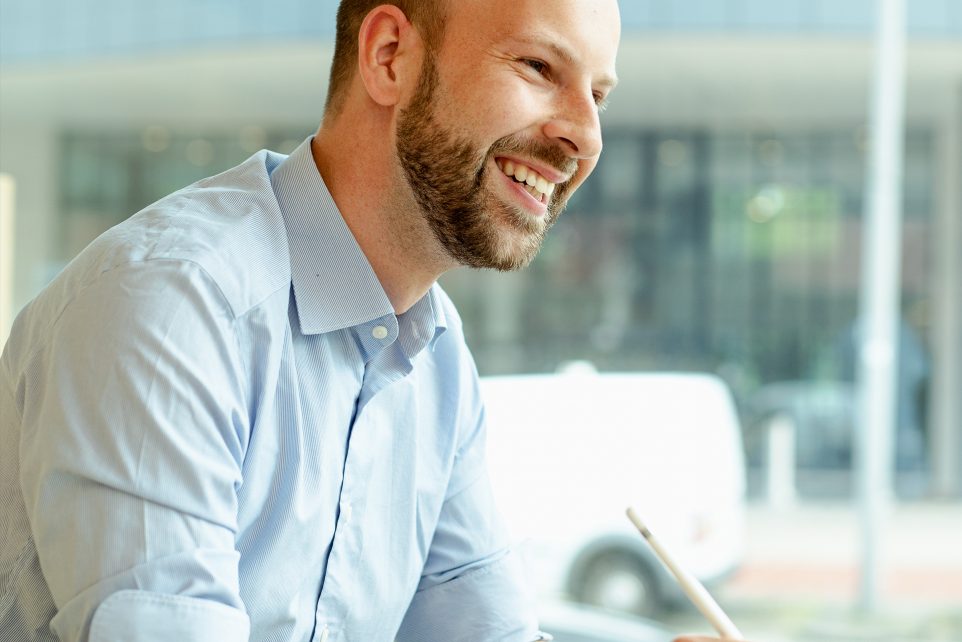 ‘I love learning and get energized by the road to results’